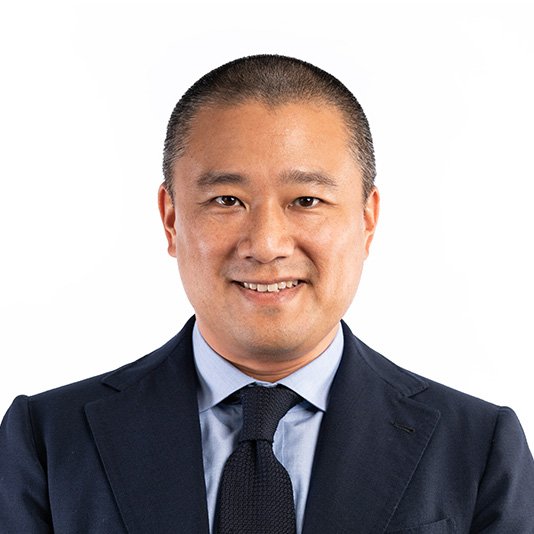 I am responsible for leading and developing the Grosvenor business and capability in Asia.

Ben is responsible for leading and developing the Grosvenor business and capability in Asia. Ben joined Grosvenor in 2014 and has been a property investor and developer in the Asia Pacific region throughout his career.

Before joining Grosvenor, Ben was Managing Director, Head of Global Real Estate, Greater China for UBS Global Asset Management and co-CEO for its UBS/Gemdale joint venture which invested in residential development projects in various cities across China. Prior to UBS, Ben was with Hong Kong developer HKR International in various roles and ultimately as Executive Director and Head of HKR Asia Pacific which had investment, development and asset management interests in China, Japan and Southeast Asia.

Ben is a Trustee of the Urban Land Institute, is Co-Chair of the Asia Art Archive and serves on the board of the West Kowloon Cultural District Authority and its M+ Museum for Visual Culture.

Ben was previously a member of the Tate Asia Pacific Acquisitions Committee. Ben was educated in the United States at Stanford University (MBA), and Middlebury College (BA, International Politics and Economics).