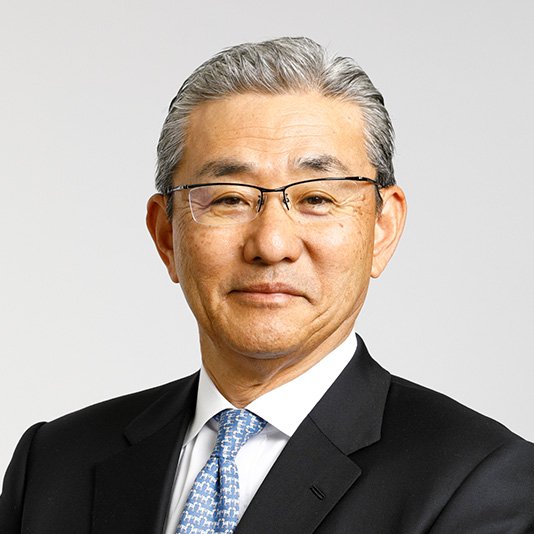 Yoshikazu was formerly the Vice Chairman of Wealth Management at UBS Japan. Prior to joining UBS, he was a Corporate Advisor at HSBC Japan having previously held the role of Head of Banking since 2008. Yoshi also held a series of prominent senior positions at Bank of Tokyo-Mitsubishi UFJ, which he joined in 1979. This culminated in him being appointed General Manager of the Marunouchi Commercial Banking Office, Regional Head for the Middle East and Deputy General Manager of the Corporate Planning Office.

Yoshi has significant international experience having spent seven years in California, six years in London and two years in Bahrain. Yoshi holds an MBA from Stanford Graduate School of Business and received a Bachelor of Arts in Economics from Keio University, Japan.