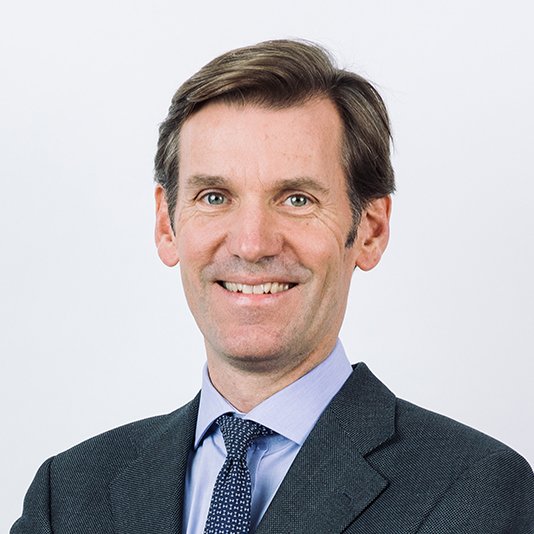 Mark Preston, FRICS, is the Executive Trustee and Chief Executive of Grosvenor with overall responsibility for the Grosvenor family’s business interests.

In addition to his responsibilities as Grosvenor’s Executive Trustee and Chief Executive, Mark is a Non-Executive Director on the boards of Grosvenor Food & AgTech, Grosvenor Property Europe and Grosvenor Diversified Property Investments. Mark is also a Trustee of the Urban Land Institute (ULI) and of the Woodland Trust.

He is a member of the (University of) Cambridge Land Economy Advisory Board and an Honorary Vice-President of the Cambridge University Land Society.

The facts about our ownership

Grosvenor’s ownership model and how we live up to the moral duty to pay our fair share of tax and abide by the rule of law that determines it.

Find out about the impact of Grosvenor's international activities in our latest annual review.