Our investment in The Every Company – the market leader in engineering, manufacturing and formulating animal-free animal proteins for the global food and beverage industry – enables the sustainable production of real animal proteins without the use of a single animal.

The Every Company, also known as EVERY™, is on a mission to decouple the world’s proteins from the animals that make them, beginning with egg protein.

EVERY™ inserts the same genetic instructions chickens use to produce egg proteins into a yeast.

The yeast is fed with sugar which, in turn, is naturally converted into protein through precision fermentation.

The result is nature-equivalent animal protein, made without using a single animal. The end product contains no sugar, no genetically modified organisms and no rDNA.

Fermentation-derived proteins can be used in a wide variety of applications including baking, as a nutritional supplement and as a protein boost for food and beverages.

For more information on Grosvenor Food & AgTech's investment in the Every Company please contact: 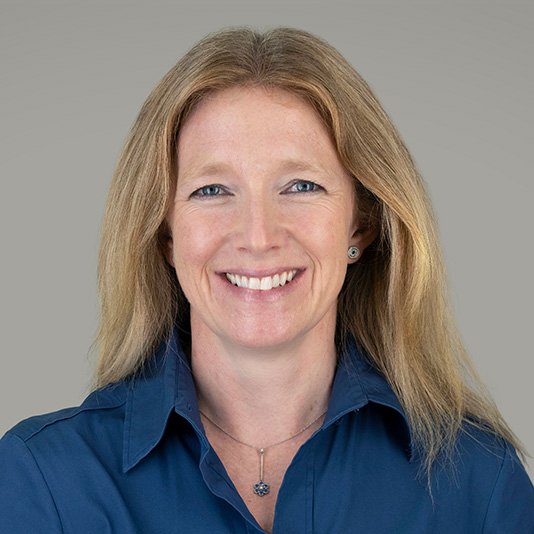