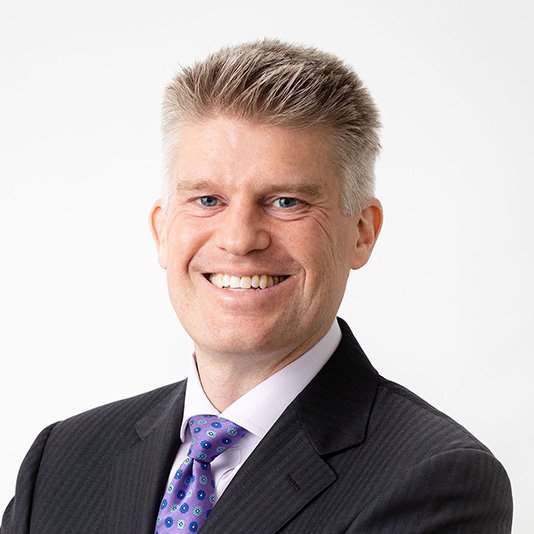 I am responsible for financial strategy, treasury, tax, financial reporting, and risk management.

Graham joined Grosvenor in 2000 as controller of its Canadian operations. In 2008 he left to join a local, Vancouver-based property company focused on land and retail development. Graham re-joined Grosvenor in 2011 to lead the financial and treasury operations in North America before taking his current role in 2016. He completed a six-month secondment with Grosvenor's Group Holding Company in 2015.

Graham was educated at the University of British Columbia (BComm Accounting, with minor in Urban Land Economics and Finance). He obtained his Chartered Professional Accountant designation in 1997 and completed the Canadian CPA Institute in-depth tax programme in 1998.