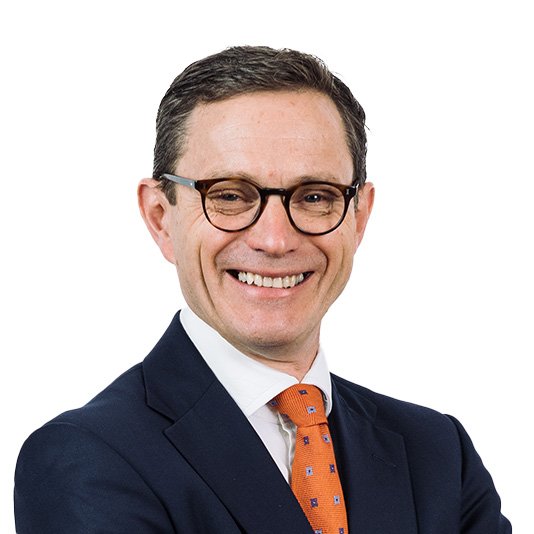 Alongside his former Grosvenor executive role, Peter served as a Trustee of Peabody, one of the UK’s largest and most prominent housing associations owning and managing 100,000 homes in London and the South East, from 2016 to 2021. Peter was also Non-Executive Director of The Berkeley Group plc., London First, the West End Partnership and the RSA Insurance Group London Regional Board. He was a member of the Policy Committee of the British Property Federation, the Government’s Montague Review of the Private Rented Sector, a commissioner of the independent City Growth Commission and a member of the Government Estates Regeneration Panel.