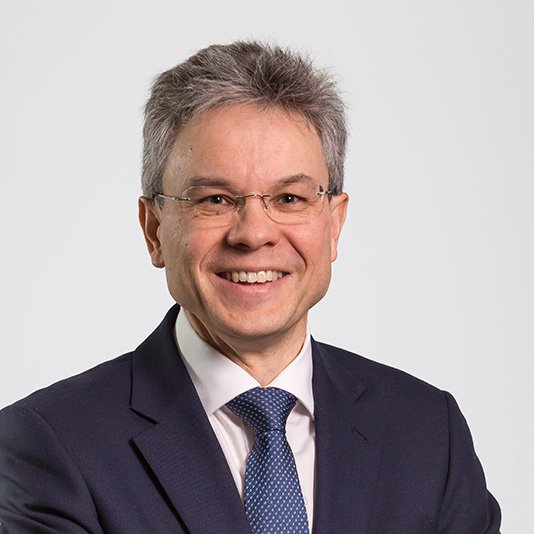 I am responsible for the financial affairs of Grosvenor, helping to maximising the achievement of commercial and social objectives.

Robert is Grosvenor’s Chief Financial Officer, responsible for the financial affairs of Grosvenor, supporting the Executive Trustee with structuring, strategic planning and financial expertise, with the objective of maximising Grosvenor’s achievement of its commercial and social objectives.

He joined Grosvenor in 2006 as Finance Director, and board member, of Grosvenor Fund Management, becoming COO in 2011. He later played a key role as CFO in transitioning the business’ activities to create Grosvenor Property Europe, before being appointed as Group Finance Director in June 2019 and Grosvenor CFO in January 2021.

Prior to joining Grosvenor, Robert worked with General Motors where he fulfilled a number of roles within the finance function, including working in GM’s New York Treasurer’s office for two years, being Treasurer and Controller of Vauxhall Motors and undertaking the role of Chief Operating Officer, European Operations for GMAC Commercial Finance Plc.

Robert was educated at Cambridge University (BA Economics 1989) and has an MBA from London Business School (1994).