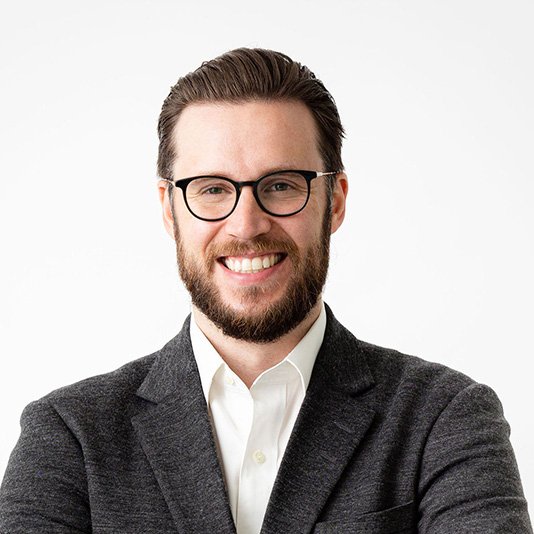 As Vice President, Co-Investment I am responsible for the management of the Structured Development Financing business in Vancouver and Seattle.

Joining Grosvenor originally as an intern, Sean has played a key role in the expansion of the Structure Development Financing business beginning in 2014.

Prior to becoming a Vice President in the Co-Investment team Sean worked in both the Vancouver and Seattle markets contributing to the origination of over C$125m in loans supporting over C$1bn in residential developmental value.

Sean is a Co-Chair of the Urban Land Institute of British Columbia (ULI BC) Young Leaders Group. This group represents the roughly 200 ULI BC members under the age of 35 and organizes multiple events and initiatives for the group’s members and the wider ULI BC membership annually.