Our mission and purpose

Across our international Race Equality Network, our aim is to help create a fair and equal environment within Grosvenor where racial equality is ingrained, every person feels valued and safe, and where we are able to impact positively on the way our sector and society addresses race.

We work in collaboration with the other employee-led culture networks across Grosvenor to recommend policy improvements, training and resources - specifically targeting racial equality and equity across the organisation.

What does the network do?

In the UK, the network is focused on three specific areas: education, recruitment, and inspiration. Through these workstreams, we are aiming to:

Internationally, we run a number of internal events throughout the year to mark awareness days such as Juneteenth, Black History Month and Race Equality Week. We also invite colleagues to attend events, walking tours and webinars to drive momentum around the issue of race.

In February, our UK teams supported Race Equality Week by submitting our ‘Big Promises’ and hosted an informal employee event to share the individual experiences of our people. See just some of our Big Promises below.

In March, the Race Equality Network was struck by the increasing media reports of racism against people of colour in light of the unthinkable war in Ukraine. Teams in the UK and in North America encouraged staff to wear blue or yellow and make a donation to charities helping to support the crisis in Ukraine. Over $5000 was raised for our chosen charitable organisations (DEC Ukrainian Humanitarian Appeal and Global Empowerment Mission) which was then matched by The Westminster Foundation, an independent organisation representing the charitable activity of the Duke of Westminster and Grosvenor businesses. 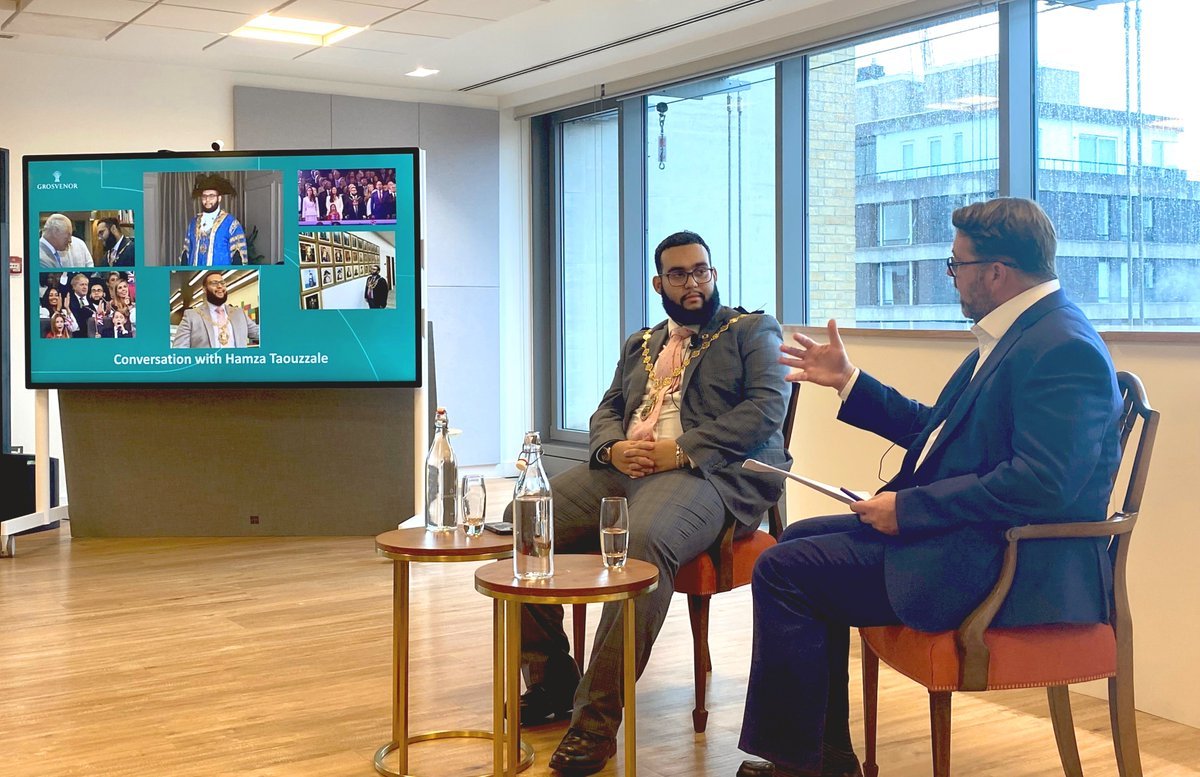 In October the London office celebrated Black History Month which included various events including one involving the Lord Mayor of Westminster Hamza Taouzzale called Becoming Lord Mayor. The event highlighted the Mayor’s journey to his position, normalising conversations about race and highlights of his experience as Mayor.

Juneteenth is a federal holiday in North America commemorating the emancipation of enslaved African Americans. For Juneteenth 2022, employees from our San Francisco and Washington teams volunteered with the San Francisco Marin Food Bank and Martha’s Table helping to pack bags of groceries for local families in need. In total, the teams packed 2800 bags equating to 30 tonnes of food.